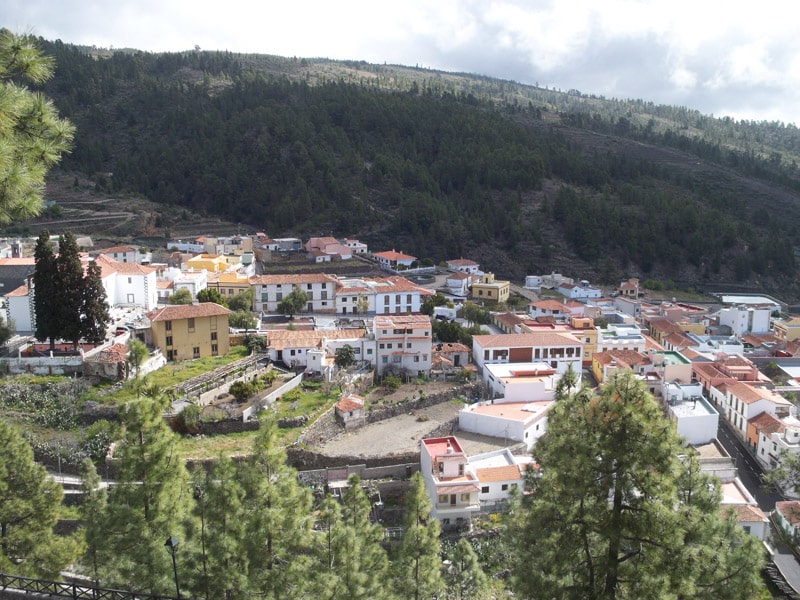 Vilaflor is a Spanish municipality belonging to the province of Santa Cruz de Tenerife (Canary Islands). It is located in the south of the island of Tenerife.
Its altitude at the head of the municipality is 1,400 meters above sea level, being therefore the town located at the highest altitude of the Canary Islands (although the highest municipality is La Orotava because it contains the summit of Teide).
The gentilicio of its inhabitants is chasnero, ra because the old name of the town of Vilaflor was “Chasna”, an indigenous name. Vilaflor is the recent name from the contraction of “I saw the flower”, which is said to be due to the exclamation of a Castilian before the appearance of a beautiful native: “I saw the flower of Chasna”. The town was founded by the Catalan merchant Pedro Soler and his wife, Juana de Padilla, quite possibly in the years 1530 or 1531, after the conquest.
Vilaflor has a rich historical and natural heritage, highlighting the Main Parish of St. Peter the Apostle dating from the 16th century, built on the primitive hermitage of St. Peter the Apostle erected by the Soler family in 1533. Among the natural attractions include the Landscape Lunar and the source of Fuente Alta, which is located at 1400 meters above sea level in a protected natural area.
In this municipality the first Canarian saint, Pedro de San José Betancur, was born in 1626, better known as Brother Pedro, also founder of the Betlemite Order in Guatemala. 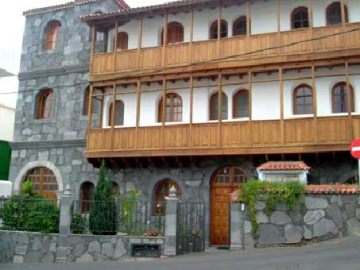 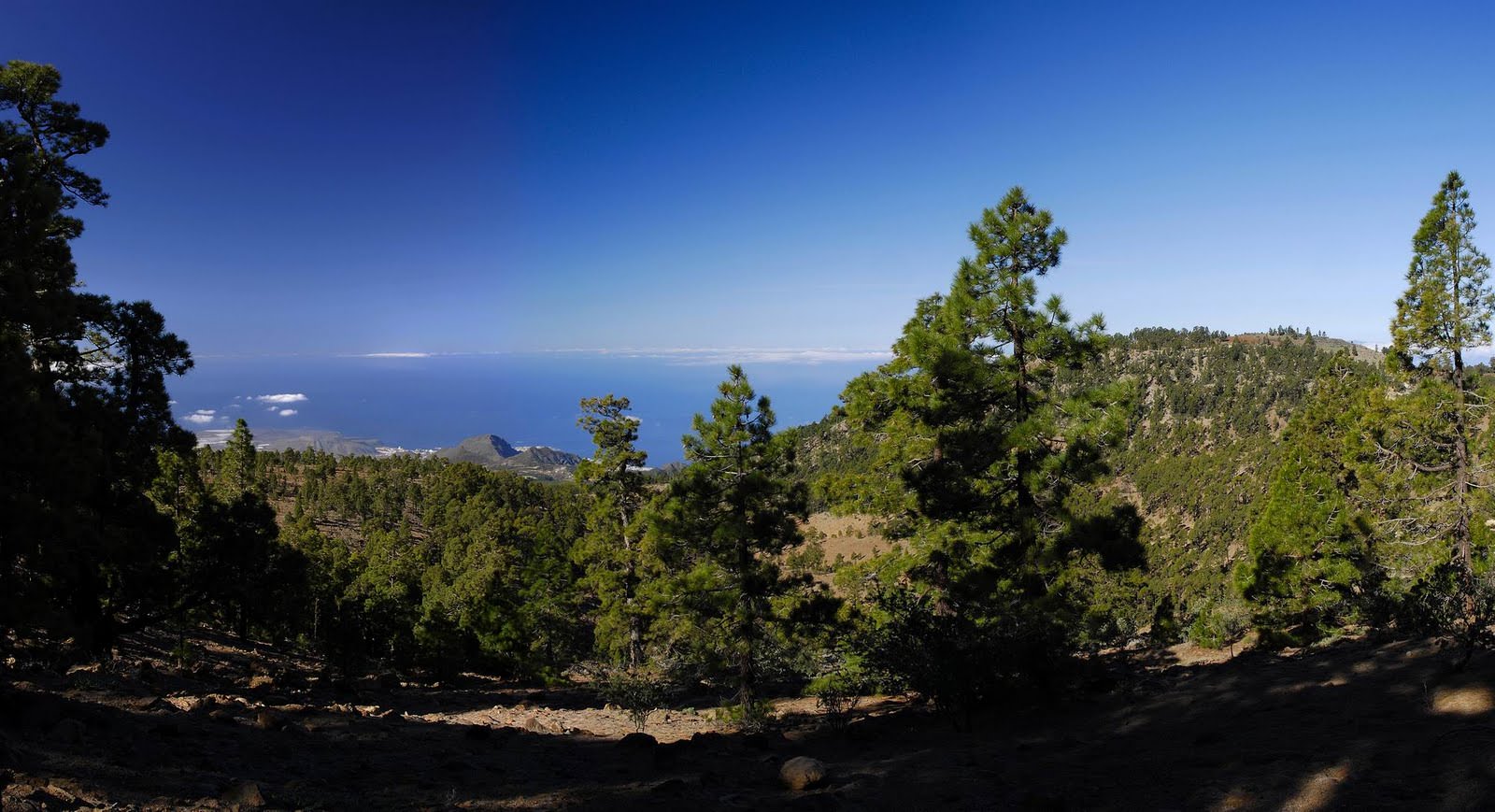 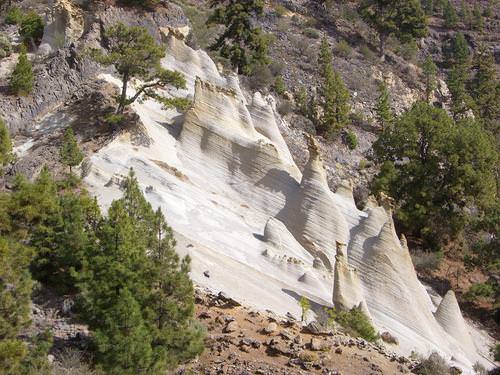