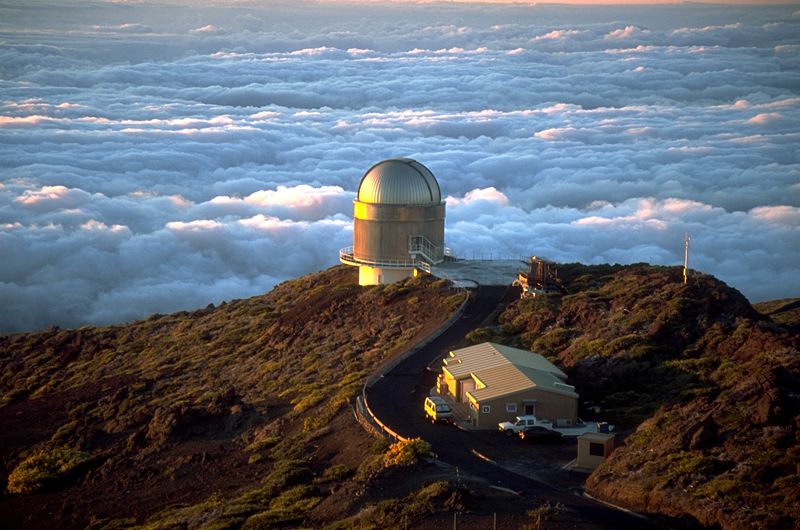 The Teide Observatory, also known as the Izaña Observatory, belongs to the Canary Islands Institute of Astrophysics (IAC) and together with the Roque de Los Muchachos Observatory form the observatory set of the Northern European Observatory.

Founded in 1959, in 1964 the first professional telescopes were installed on site. Initially linked exclusively to the University of La Laguna, in 1975, with the creation of the IAC, it became dependent on this organization and internationalized in 1979 with the signing of cooperation agreements between several countries. In 1985, the official inauguration of the IAC facilities took place, including the Teide Observatory. In those years and later, several telescopes from several countries were installed, such as the IAC-80 (1991), the first telescope developed and manufactured entirely in Spain in the laboratories of the IAC in La Laguna.

This observatory is mainly used for the study of the Sun, although it has also been given other uses.

The sky quality of the Canary Islands and especially of Tenerife makes the Teide Observatory one of the best places in the world to study the Universe. The image quality is excellent and the climatic and geographical conditions are suitable for astronomical observation, because a cloud layer is formed under the observatory and thus avoids the inconvenience of light pollution. 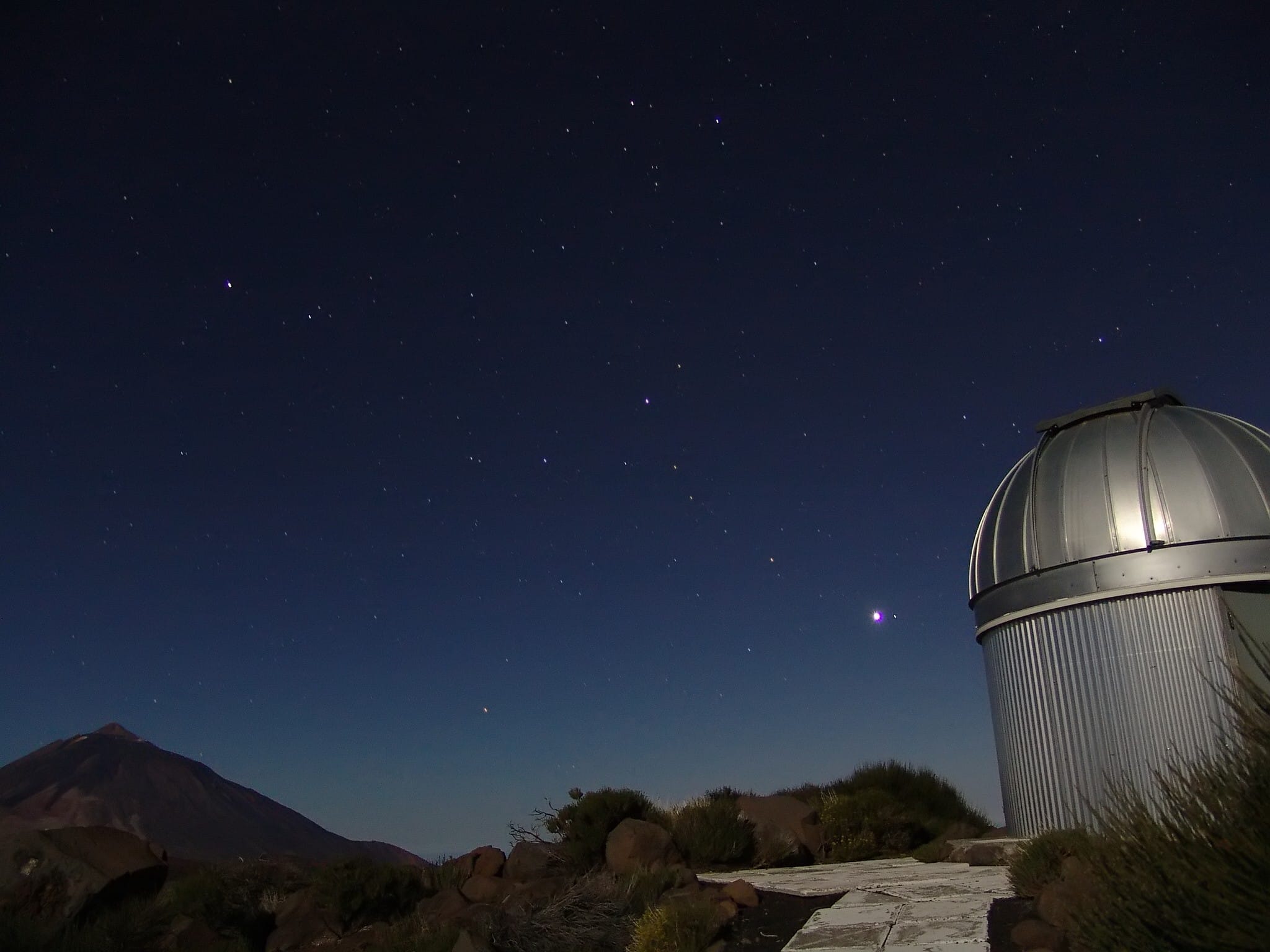 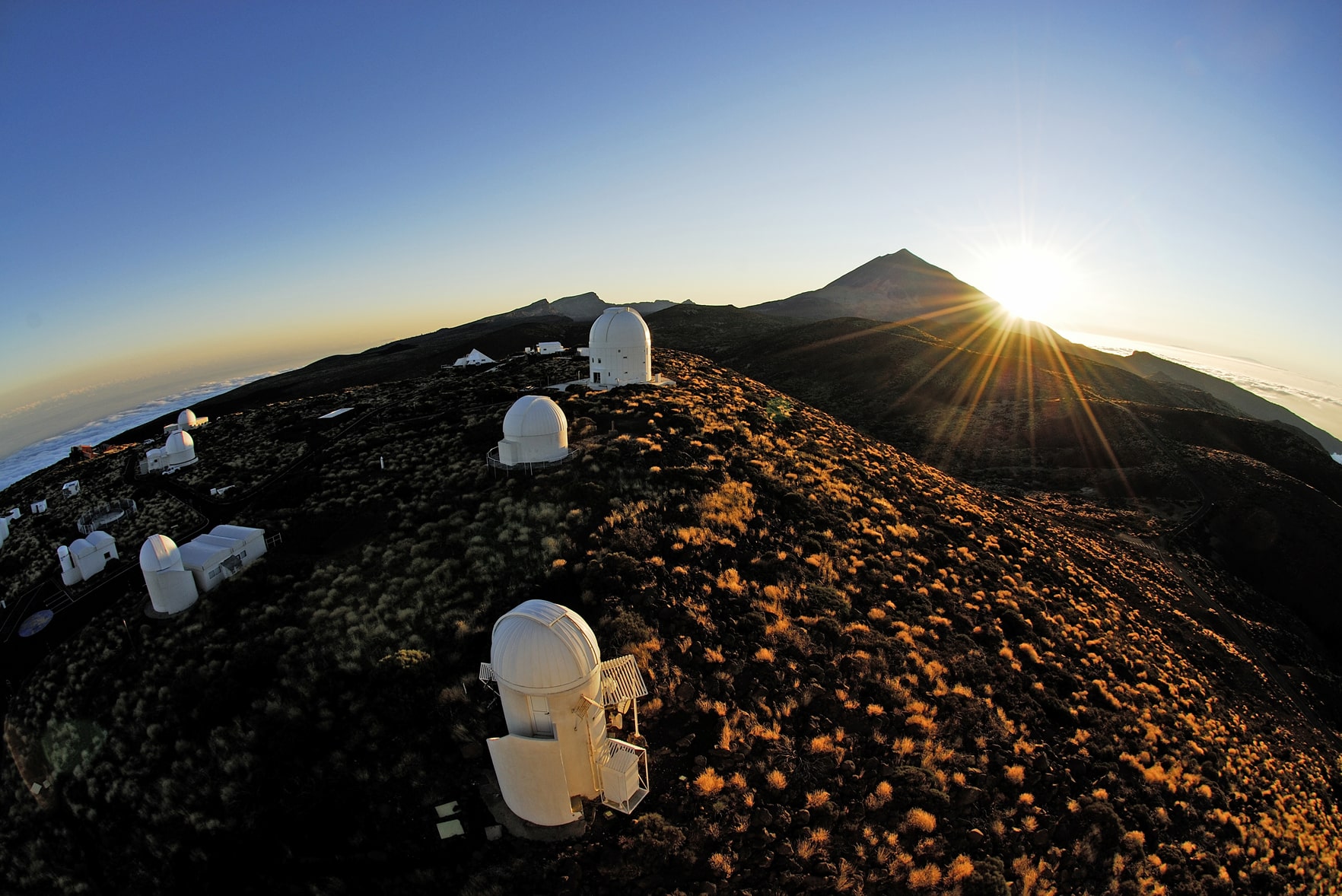 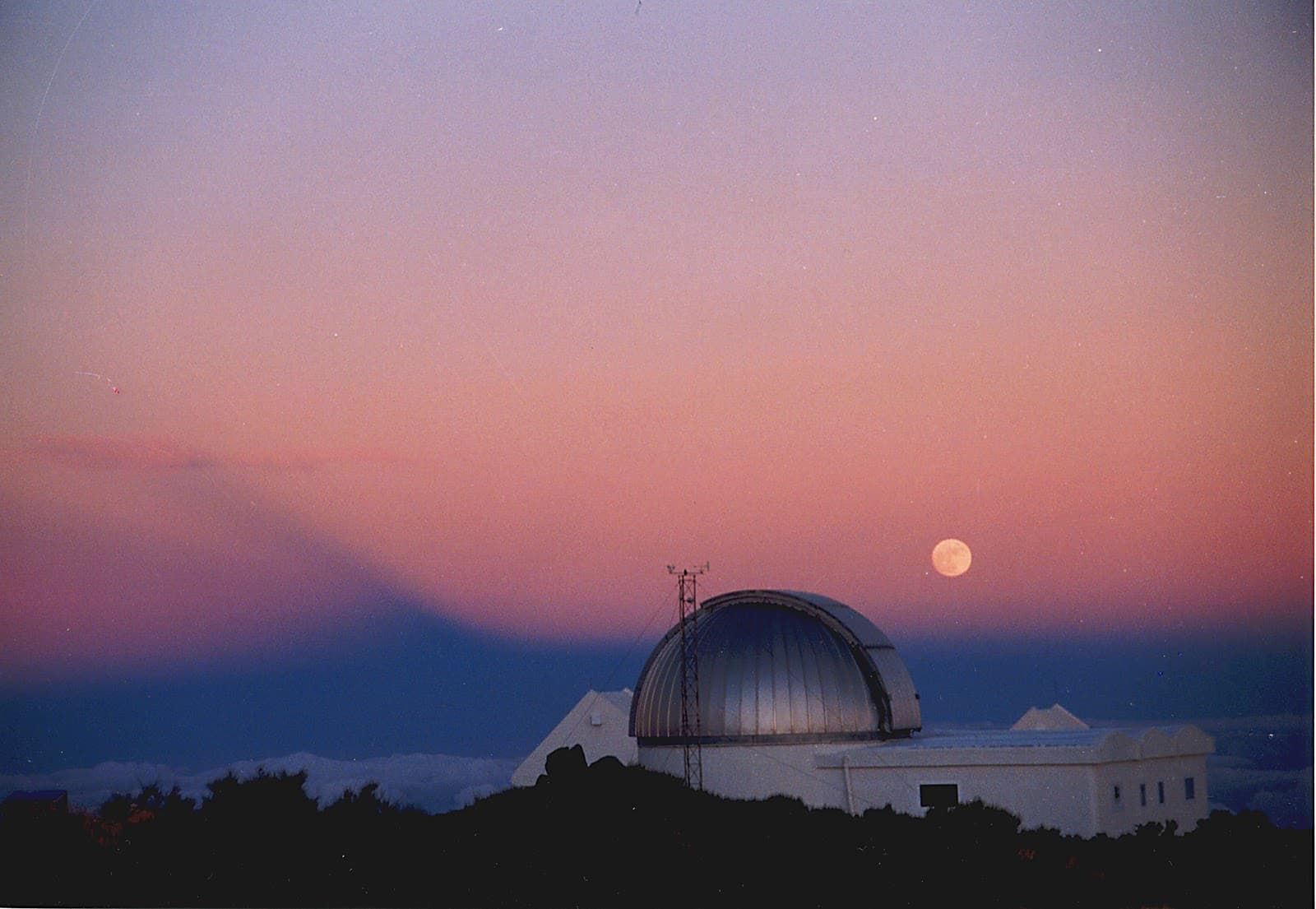