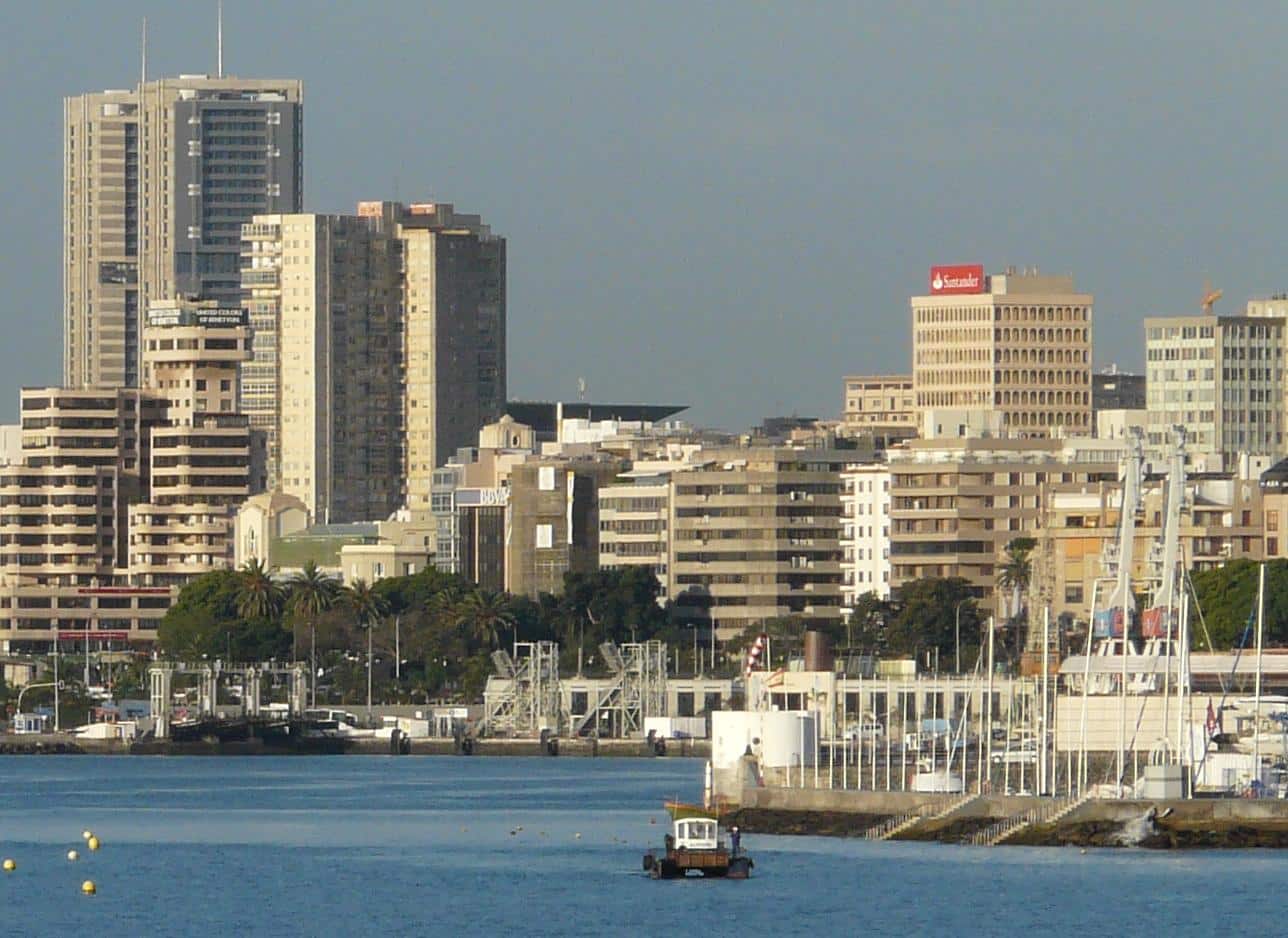 Santa Cruz is a city and capital of the province and the island of Tenerife, the most populated island in Spain.

Between 1833 and 1927 Santa Cruz de Tenerife was the only capital of the Canary Islands (being in this way the only Canarian city that has officially held such a title), until later in 1927, a decree establishes that the capital of the archipelago with Las Palmas de Gran Canaria, which is how it remains today.

The municipality is located in the northeast of the island, on the shores of the Atlantic Ocean. The city is nestled between the bay that bears the same name and the Anaga Massif.

The municipality has an area of ​​150.56 km² and has a population of 224,215 inhabitants (Bureau of Population and Territorial Demarcation of the City of Santa Cruz de Tenerife as of January 31, 2011). Its altitude in the historic center is 4 meters above sea level. It has 58 kilometers of coastline, naturally divided by the Barranco de Santos. The city is located in an abrupt area, forming a metropolitan area with the city of San Cristóbal de La Laguna with which it is physically and urbanly linked so that together they would have an approximate population of 375,000 inhabitants (INE 2010).

The climate is arid, with little rainfall and mild temperatures: an average of 21 ° C per year, with little daily thermal amplitude, thanks to the smoothing effect of trade winds. The city is known for its carnival considered the second most important in the world, declared a Festival of International Tourist Interest. Some points of interest apart from the beaches and parks is the building of the modern Tenerife Auditorium, located next to the Port of Santa Cruz, one of the most emblematic buildings of contemporary Spanish architecture. 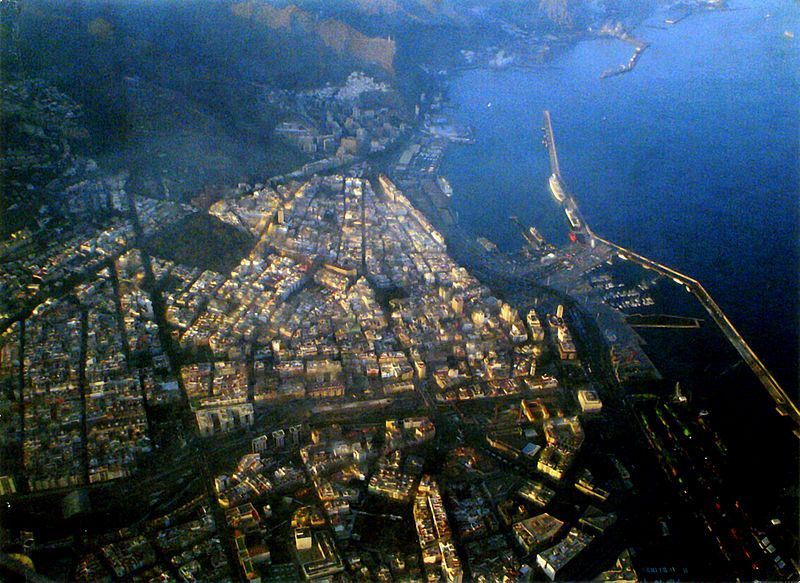 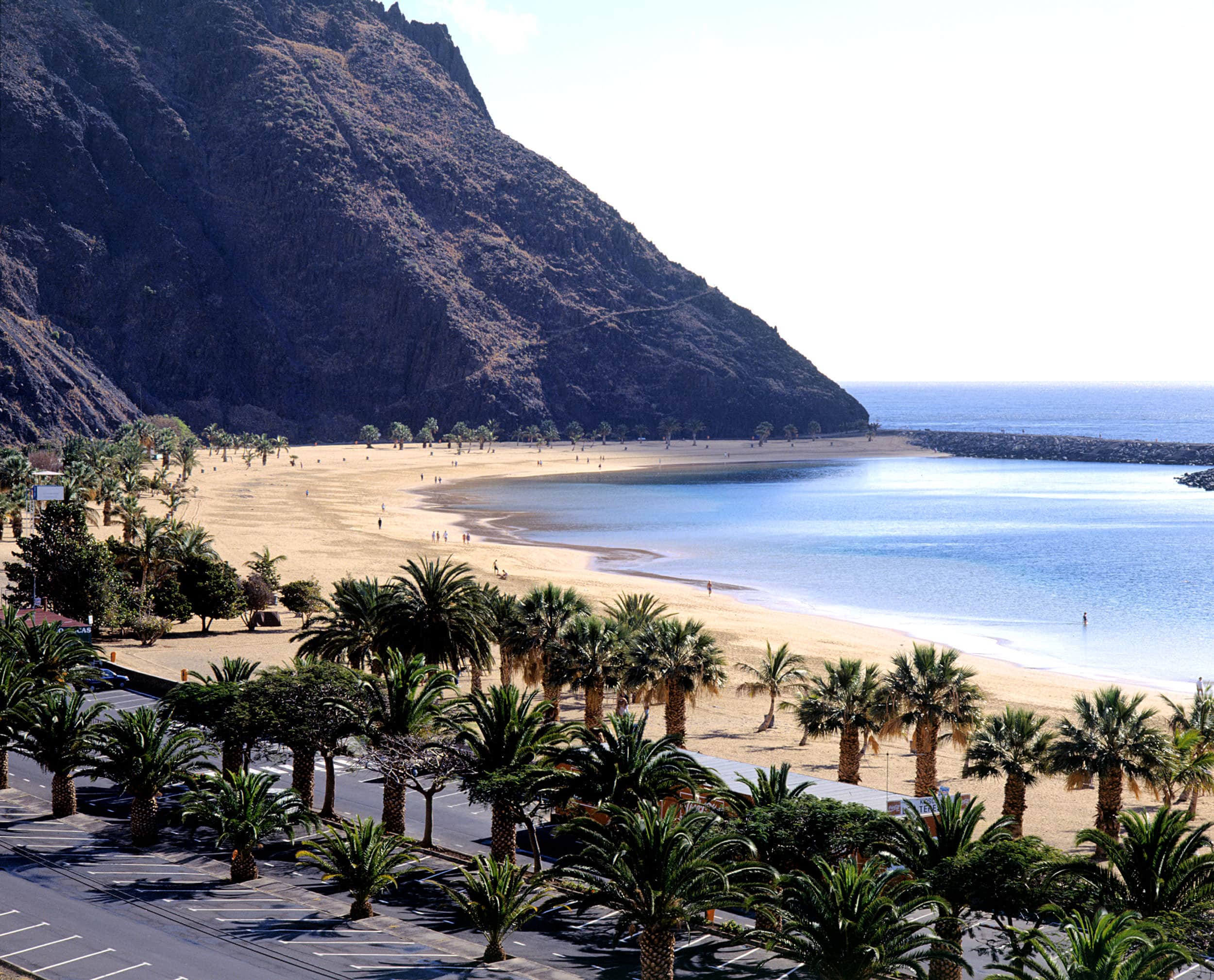 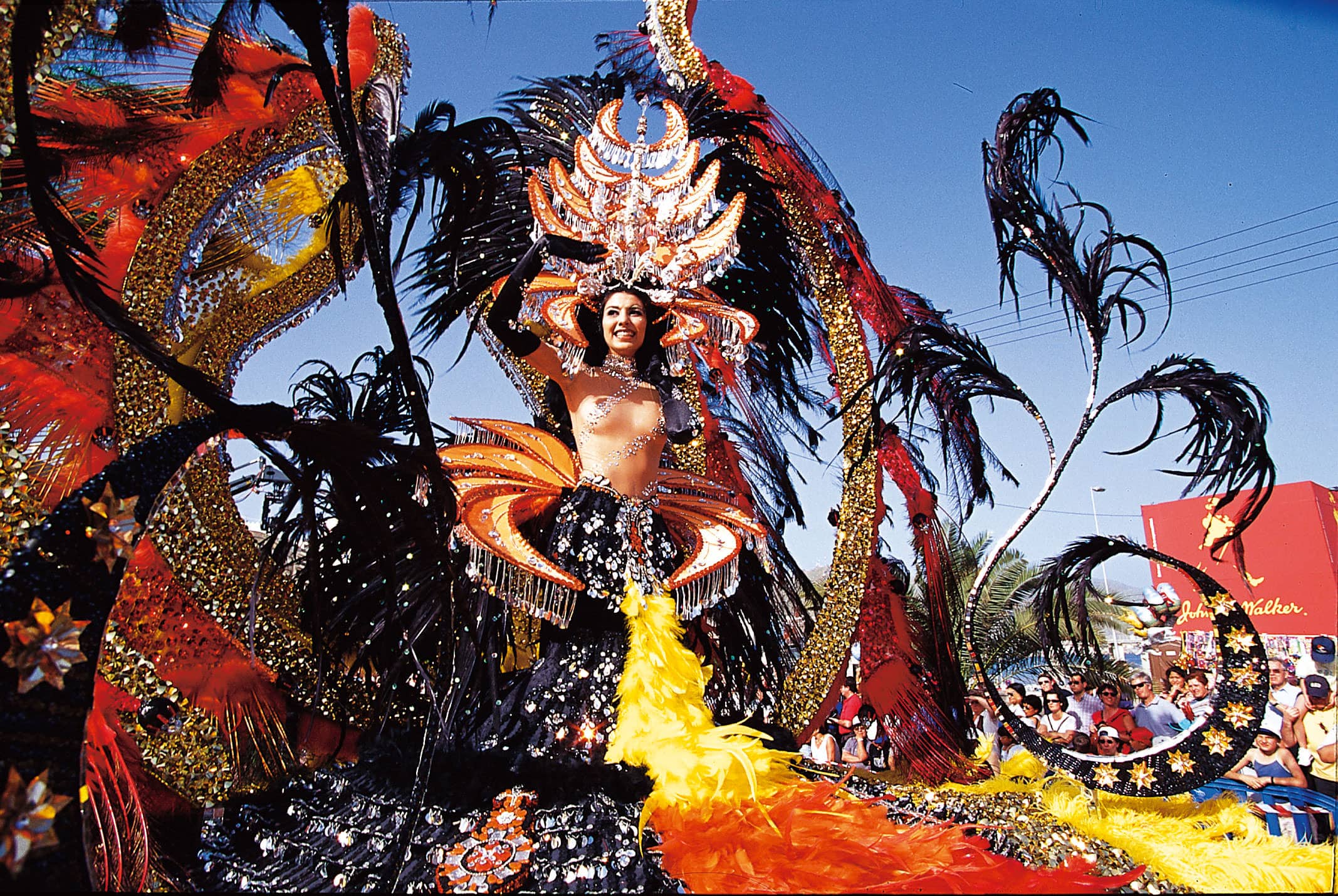 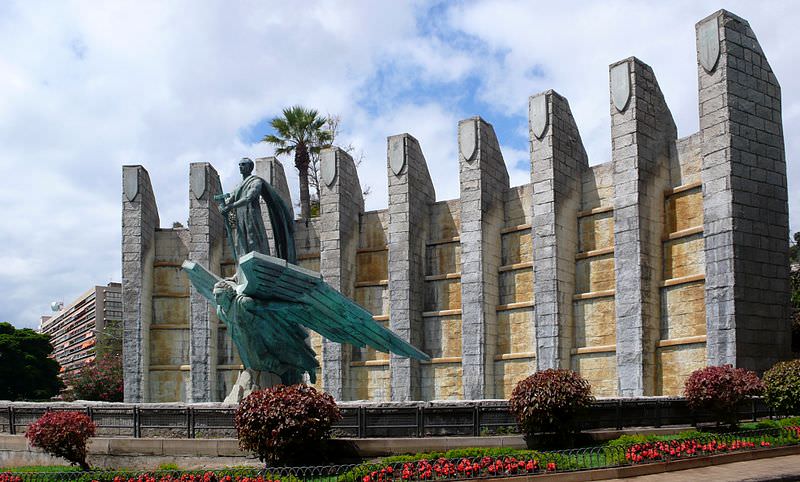 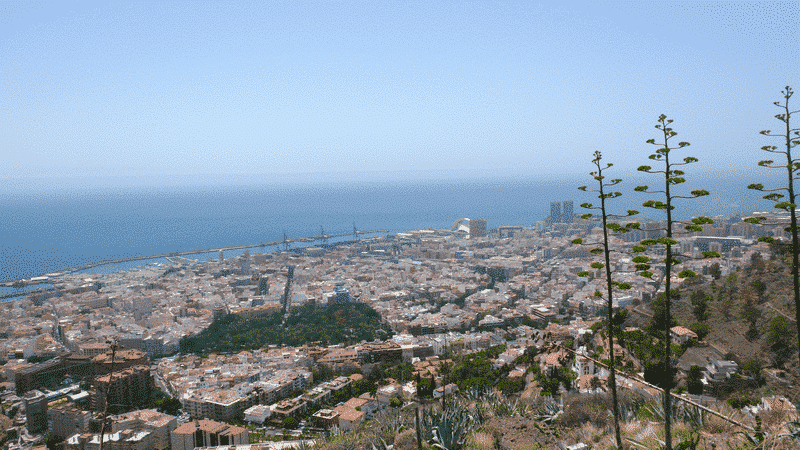