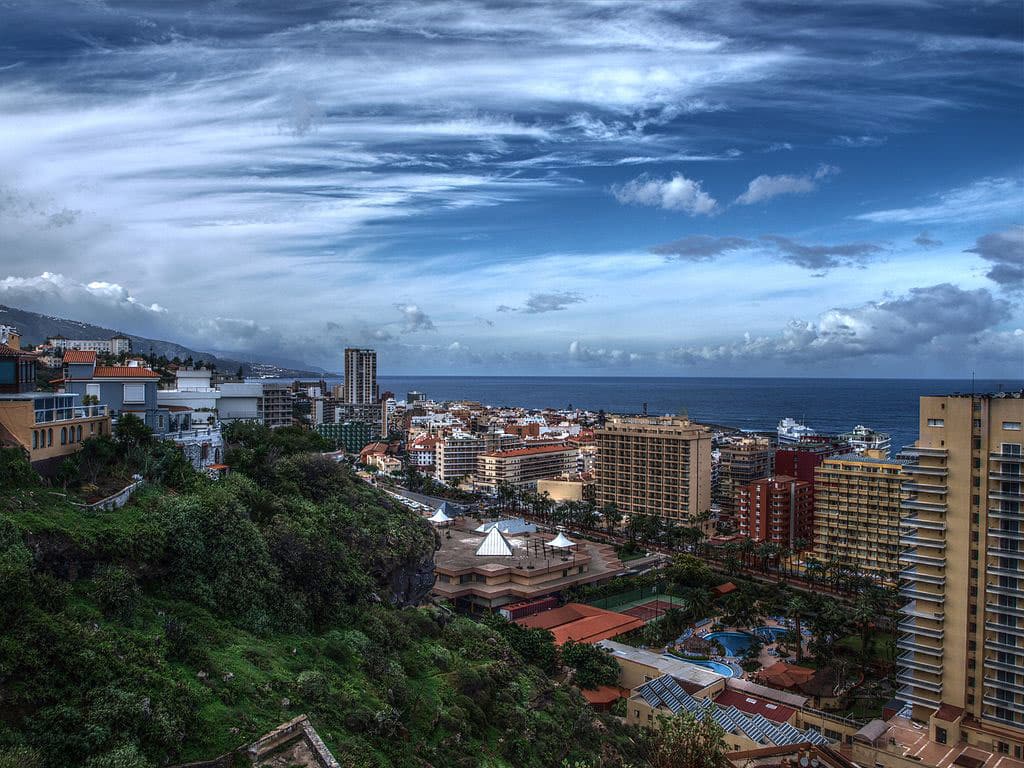 The Port, as it is popularly known, is the smallest municipality on the island of Tenerife and is located on its northwest face, within the great natural amphitheater that is the Orotava Valley. It is a city that faces the ocean, surrounded by orchards, banana trees and vineyards and is permanently guarded by the great volcano: the Teide.

It is a tourist city unlike any other. Its port lived a time of commercial splendor, giving way to sugar and wine from the island that was traveling to then flourishing Europe. Its spectacular nature, its good weather and its extraordinary sky captivated the scientists and botanists of the continent and became a key destination for health trips. The tolerant and open-minded nature of its inhabitants was what ended up positioning it as the avant-garde cultural center of the entire archipelago.