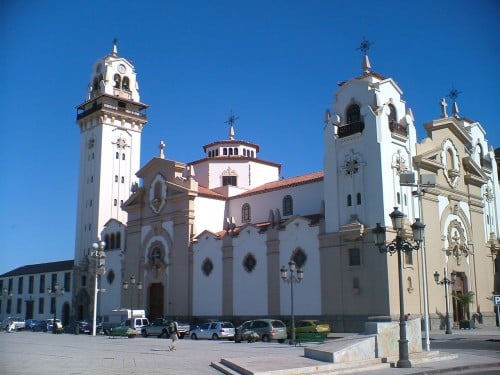 The basilica is dedicated to Our Lady the Virgin of the Candelaria (Patroness of the Canary Islands) whose original image was found in 1390 by two Guanche aboriginal shepherds. The Basilica of Candelaria was built in the place where the Guanches venerated the Virgin after the conquest. Today, the basilica is one of the main Marian and pilgrimage sanctuaries in Spain.

Every February 2 and August 15 this basilica welcomes the thousands of pilgrims who arrive at the Villa Mariana, to venerate the Virgin of Candelaria on the days of their festival. The Basilica of Candelaria has the category of Cultural Interest, declared as such by the Government of the Canary Islands.

The height conferred by its 45-meter bell tower makes it a dominant feature on the horizon of the Villa Mariana de Candelaria and its surroundings. The Basilica of Candelaria is one of the greatest examples of neoclassical architecture in Spain. Next to the basilica and attached to it is the Royal Convent of Our Lady of the Candelaria, run by the Order of the Dominicans, religious order in charge of the sanctuary, in it is the Museum of Sacred Art. Apart from the image of the Virgin, another prominent element of the interior of the basilica is its wall paintings. Also famous are the sculptures of the nine menceyes of Tenerife, located in the Plaza de la Patrona de Canarias next to the basilica. 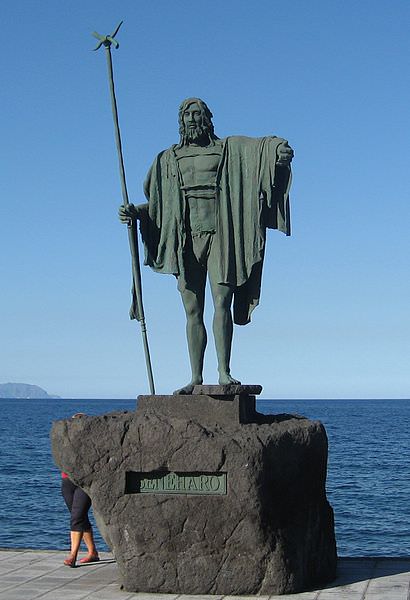 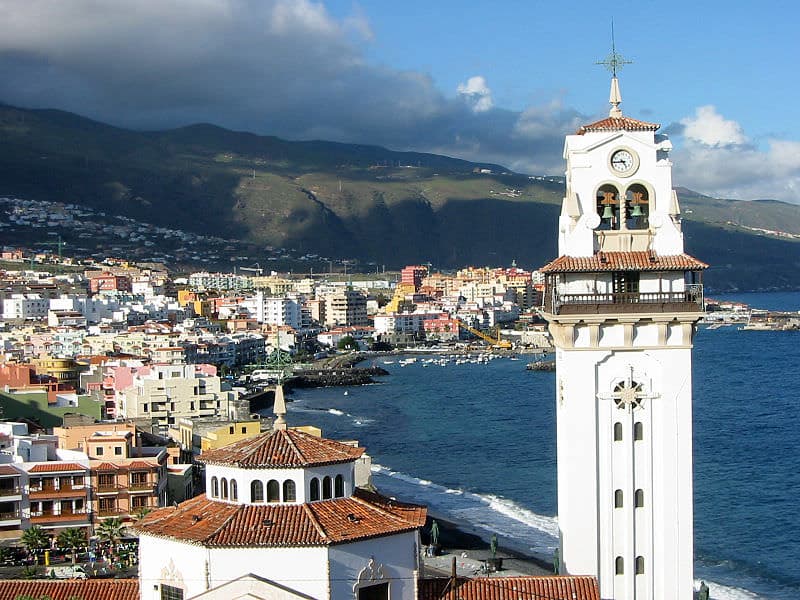 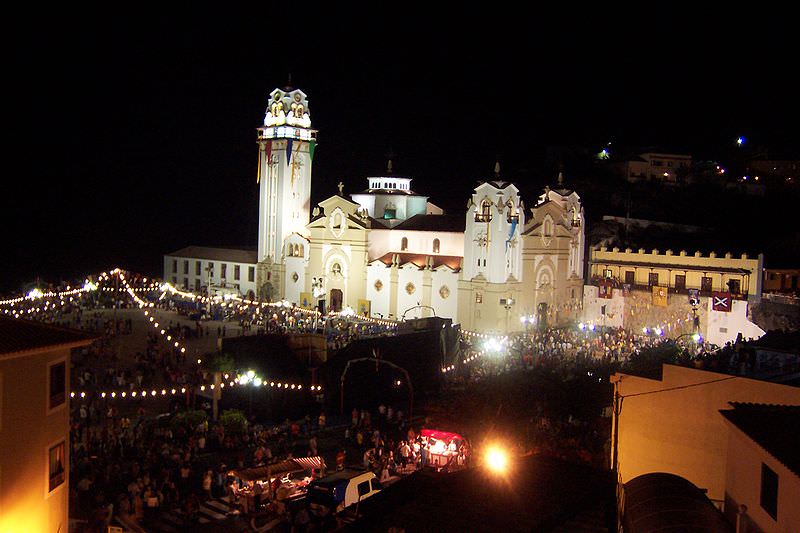 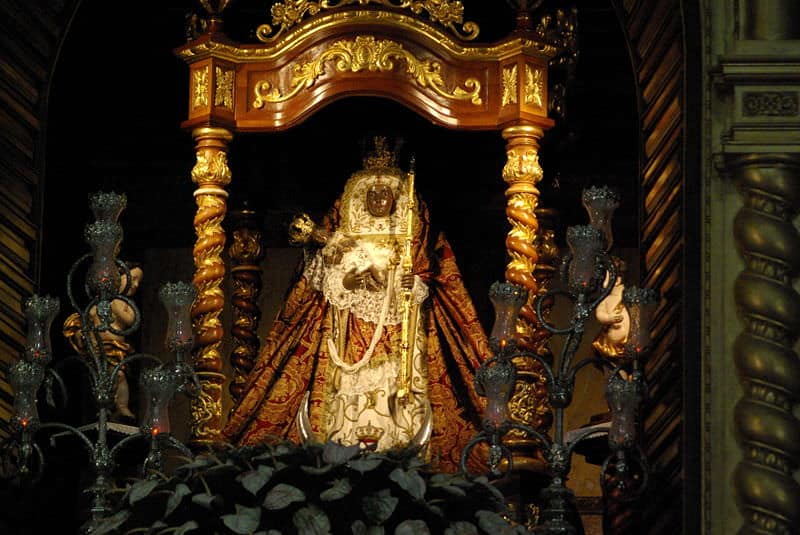