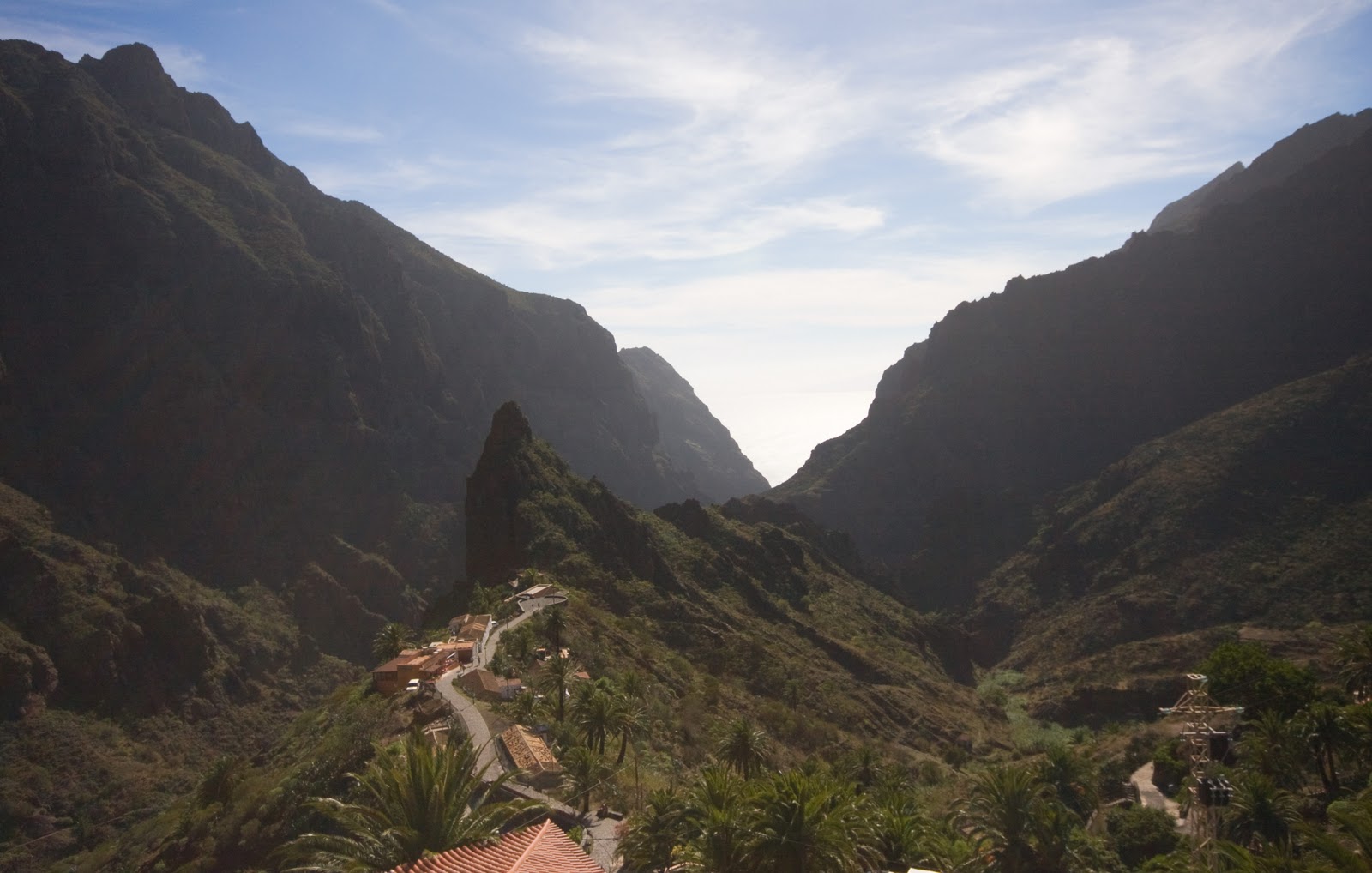 Inside the Rural Park of Teno, in the municipality of Buenavista del Norte (region of the Lower Island), the deepest ravines of the island of Tenerife are opened. In the middle of impressive escarpments is the Masca hamlet, within what is now the Teno Rural Park. This picturesque hamlet, declared ethnographic and architectural, is one of the best examples of natural architecture in the Canary Islands. He survives this way thanks to the difficult communications he had in the past. The oldest of its buildings is the Casa de los Avinculados, in the Caserío de la Piedra. Its small church, from the s. XVIII, is under the invocation of the Immaculate Conception. One of the homes has been conditioned to turn it into a museum and craft center. The Barranco de Masca is one of the most spectacular on the Island. Its descent is particularly interesting and also dangerous. The route is made to the sea but it is convenient to keep in mind that making the descent and ascent paths requires a great physical effort. Many of the scheduled excursions end here, where a boat picks up the walkers to take them back to the mainland. In this municipality, the hamlets of Masca, El Palmar, Las Portelas and Teno Alto are of interest, in the Teno Rural Park. Until recent times the only way of communication with the outside is the Camino de los Guanches, from El Palmar to Masca and from there to Santiago del Teide. In its vicinity an archaeological site with rock engravings has been found, in a roque used as an aboriginal sanctuary. If you access Masca by road from Santiago del Teide, the Mirador de Cherfe offers a spectacular view of the entire area. From El Palmar you can also continue towards the hamlet of Teno Alto, population center in which the Canarian rural constructions dominate. 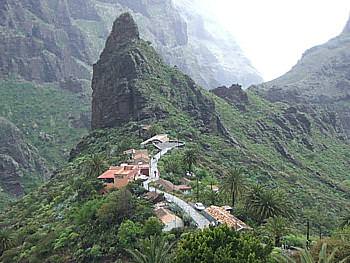 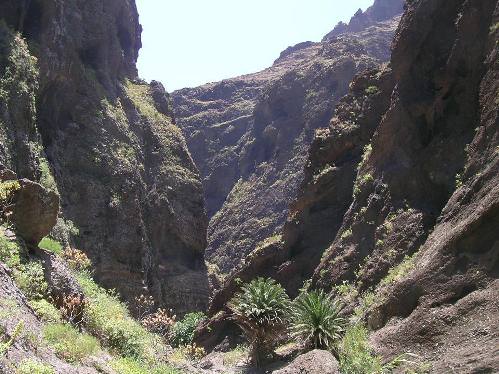