La Orotava is located in the north of the island of Tenerife, on the slopes of Teide. Its name comes from the derivation of the old denomination “Arautava or Arautapala” that the local aborigines, the Guanches, gave it. It has an area of ​​207.31 km², being the largest of the municipalities of Tenerife. The altitude of the municipality ranges from sea level to 3,718 meters from the top of Teide, and therefore, makes it the municipality that reaches the highest height in Spain. Much of the Teide National Park belongs to this municipality.

The Villa de la Orotava retains a perfectly defined old town, the founding core of the city was declared a Historic Artistic Site in 1976, and its perimeter of protection was defined in 2005. In its streets full of buildings of interest, works worthy of to be admired, such as the Hermitage of Calvary, the Church of San Agustín, the Plaza de la Constitución, the Carrera Street of the Sculptor Estévez, the church of Santo Domingo or the former convent of San Benito Abad, among others.

Before the conquest, the island was divided into nine menceyatos or kingdoms and the Orotava Valley that forms La Orotava, Puerto de la Cruz and Los Realejos, belonged to the Taoro menceyato, being considered the most powerful of the nine. After the conquest, the conquerors showed great interest in the Valley due to its fertility, the abundance of waters and its good climate. The main resource was water, which was conducted from the mountain through canals, but before reaching the crops, the hydraulic force was used to move the gofio mills and sugar factories. 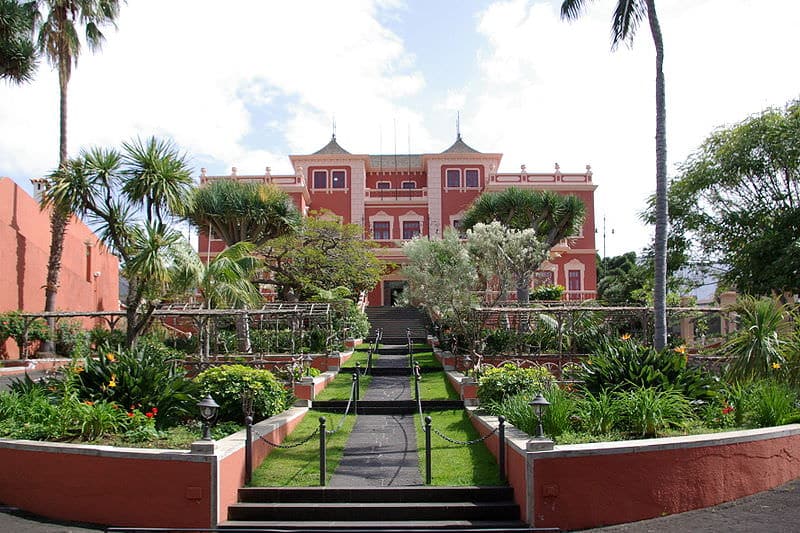 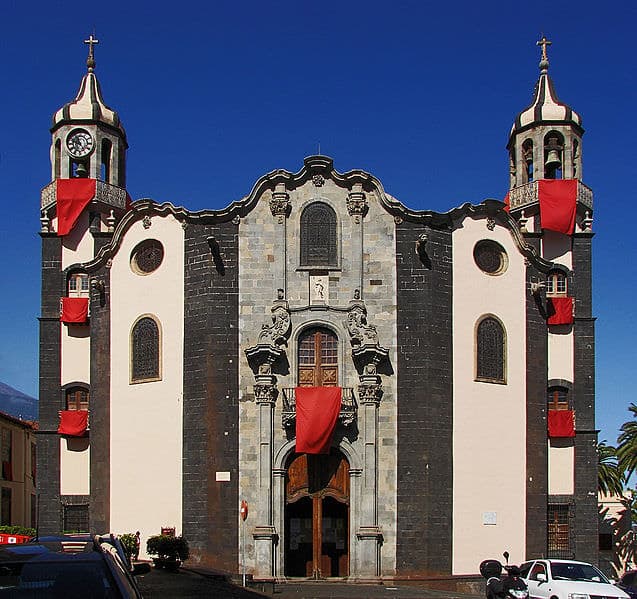 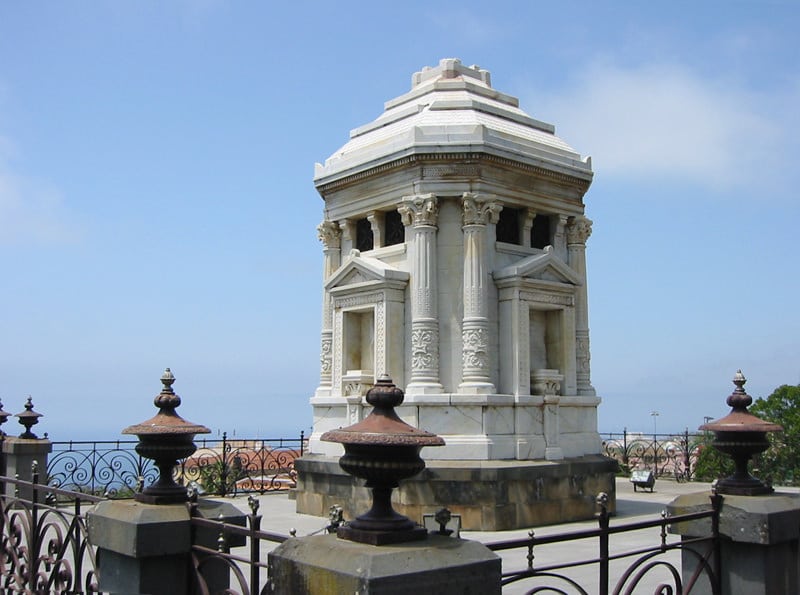 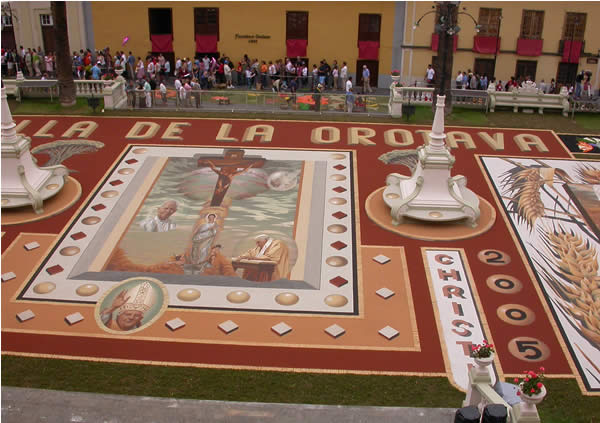 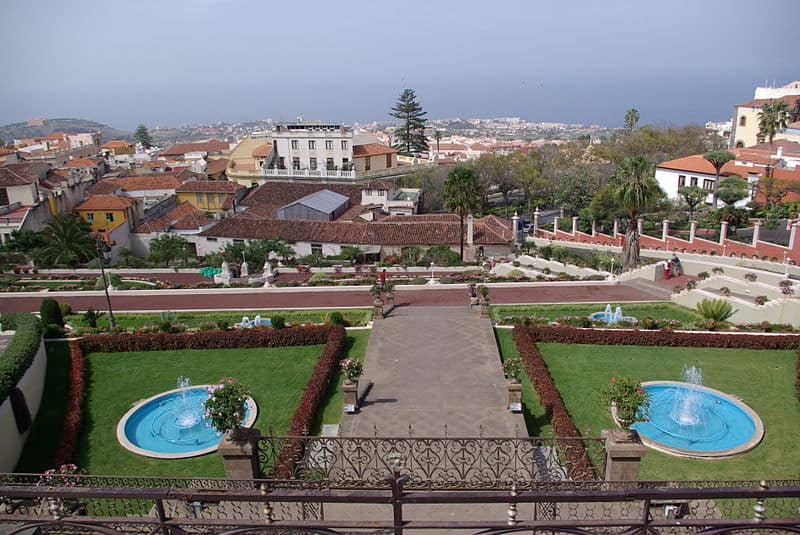 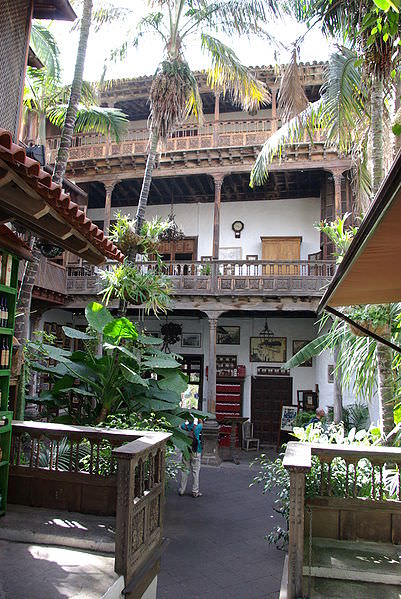 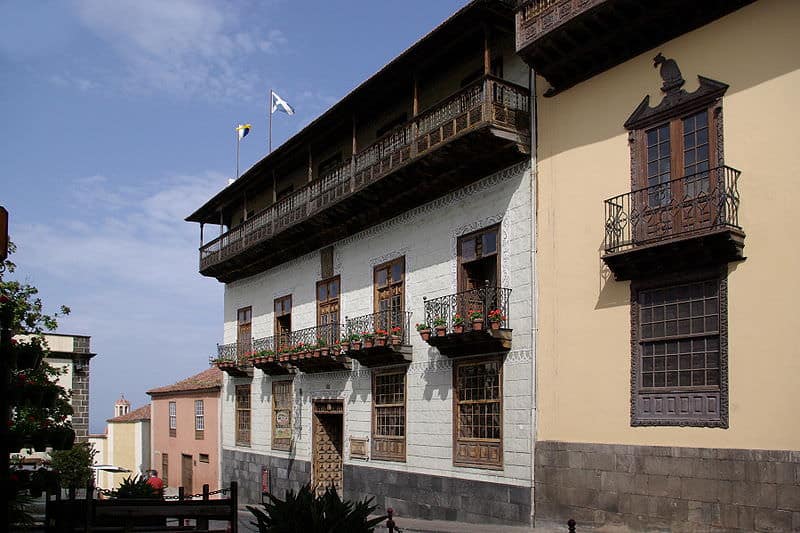