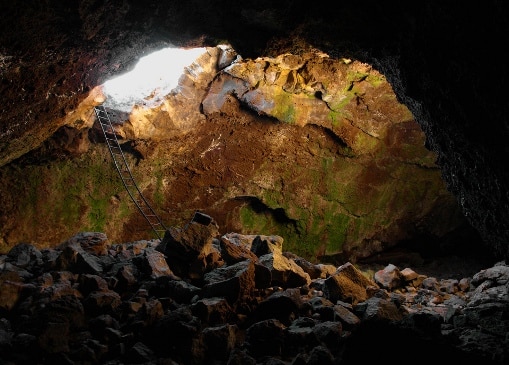 Today I will take you to the heart of Tenerife. El Teide, the sacred mountain of Tenerife, Father Teide as we often call him and in his environment is the so-called “Cave of Ice” or “Cave of the Hunters.” It is located, at 3350 meters above the level from the sea, approximately 500 meters above the small valley formed by Altavista.

Actually the cave is a small volcanic tube that forms a cavern about 48 meters long, about 9 meters high and about 15 meters wide. Part of the roof has sunk, leaving a gap through which it descends to the bottom of it.

To the cave has been lowered using one or two ropes that were tied to the boulders of the place, by a pine wood staircase (according to Olivia Stone, built by Smith in 1856 ─ Glas mentions it in 1764), of which in 1886 There were only two steps left. In 1922 the “Baron of Imobach” in his stories mentions the existence of a “modern” pine staircase. The cave is currently accessed through an iron staircase, mentioned by Fray Albino (Bishop of Tenerife) in 1927.

Ice and water from the cave in the past was used as a resource for mountaineers and scientists who climbed the Teide, especially in summer, as it was the only place that retained these elements throughout the year. The snowfields (named for dedicating themselves to the exploitation of this element), mainly from La Orotava, extracted the ice from this cave and transported it on donkeys and mules to the villages to be sold.

The ice or water, as the case may be, was extracted by tying the barrels or blocks of ice to the same ropes through which it was lowered, the snowmobile climbed the ropes, pulled the loads and then went back down again to repeat the operation again . In the case of ice, previously it had to be cut into blocks. 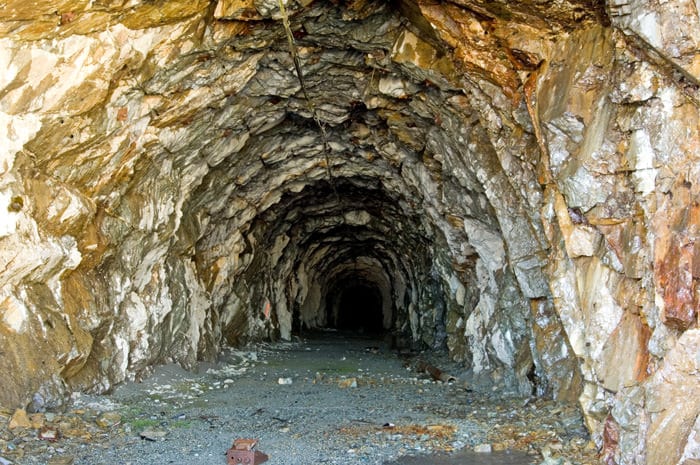 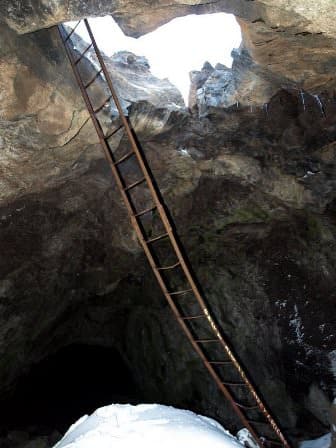 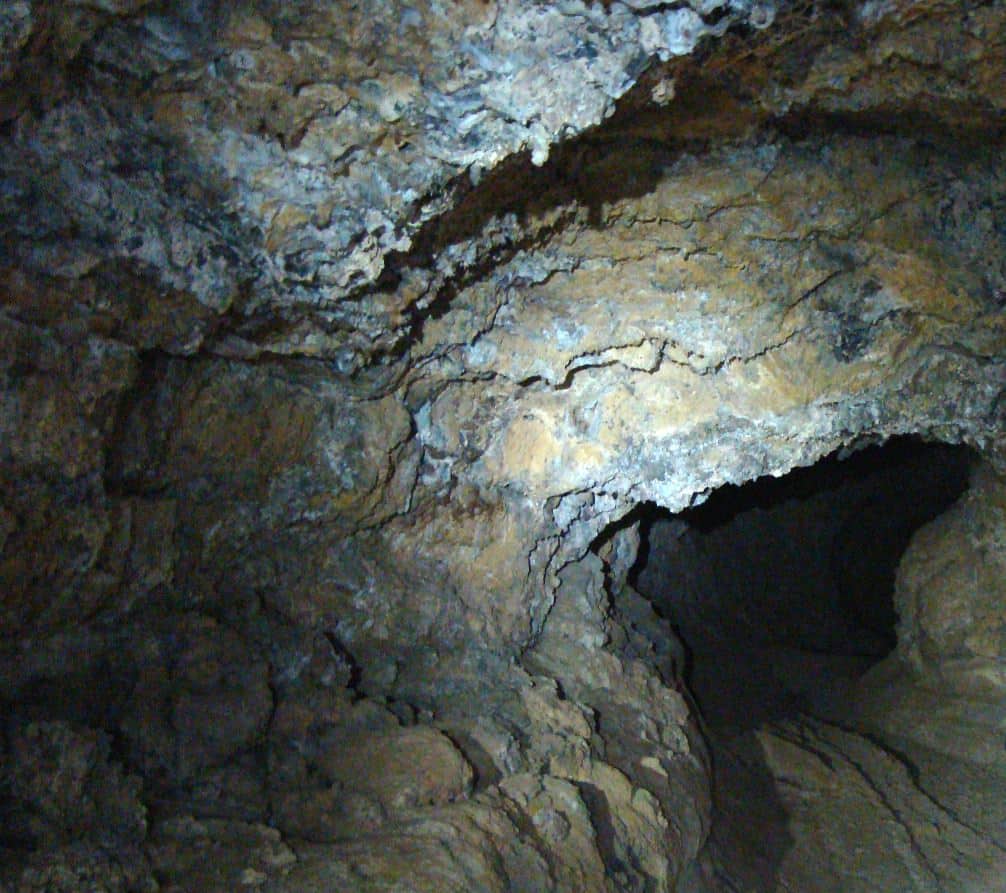 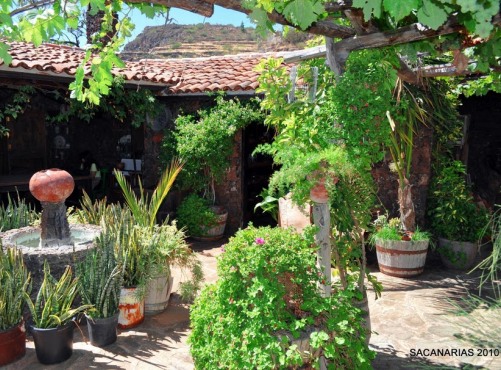