House Museum of Vine and Wines of Tenerife22 July 2019 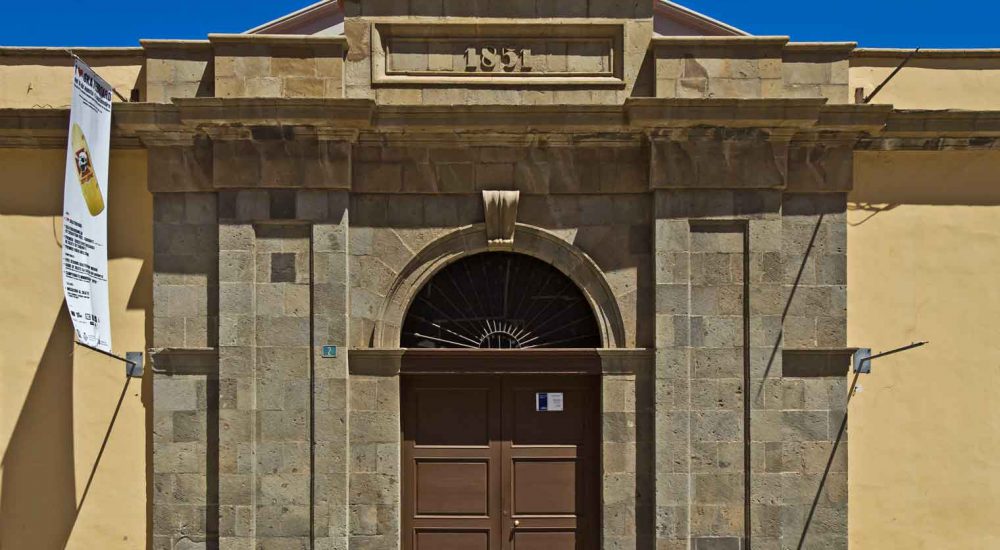 The La Recova Art Center was inaugurated as a cultural space in 1992, recovering for the city the old market building (recova), a work of 1851 by the architect Manuel Oraá, becoming one of the emblematic centers of Santa Cruz. The specific structural characteristics of the building, with a covered and porticoed central courtyard, give it a versatility that opens up great possibilities for artistic expression. Annually it hosts approximately 12 exhibitions, among which the International Comic Hall stands out, the only one of this genre held in the Canary Islands and which has acquired a deserved prestige. 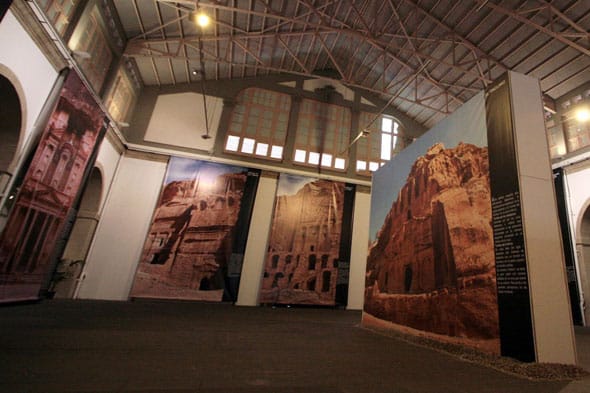 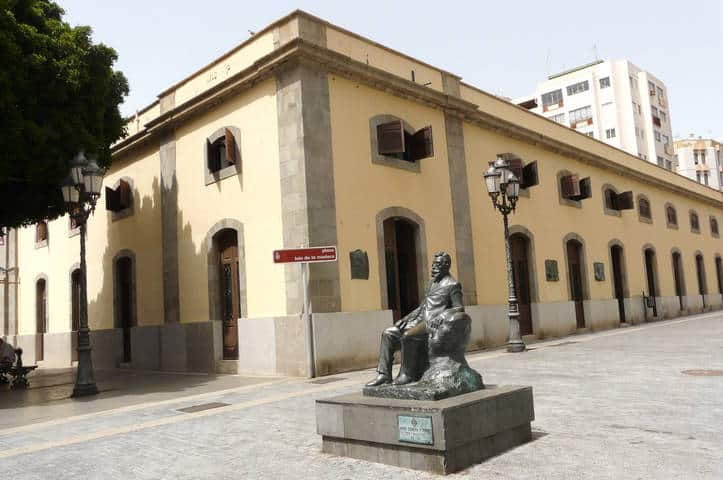