House Museum of Vine and Wines of Tenerife22 July 2019Next 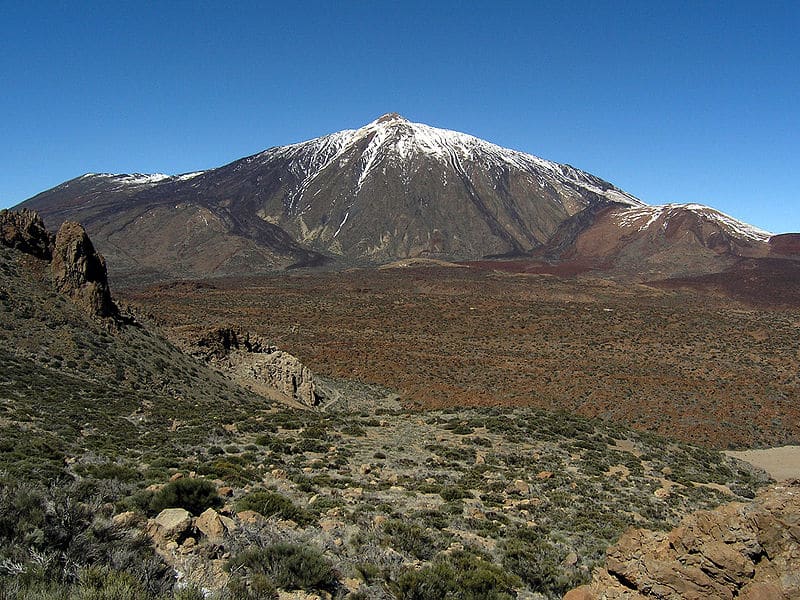 Teide is a volcano located on the island of Tenerife (Canary Islands, Spain). With a height of 3,718 meters above sea level and more than 7,000 meters above the ocean floor, it is the highest peak in Spain, that of any land emerged from the Atlantic Ocean and the third largest volcano of La Tierra from its base, after Mauna Loa and Mauna Kea, both on the island of Hawaii.

Is part of the Teide National Park, also declared a World Heritage Site on June 28, 2007 in Chris 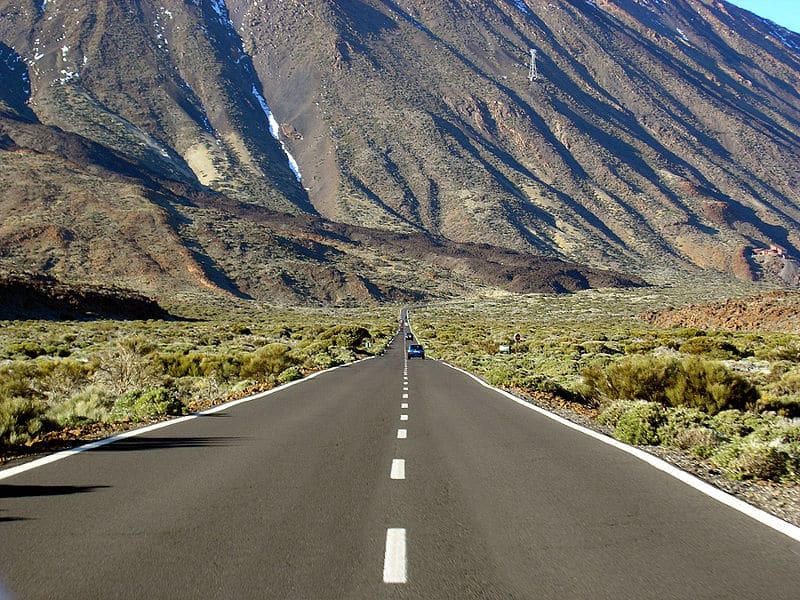 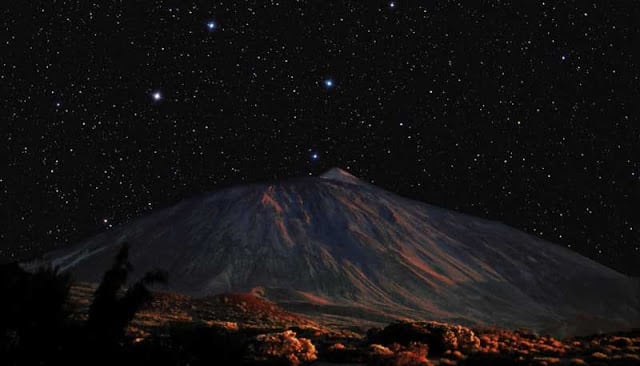