Museum of Science and the Cosmos22 July 2019Next

Museum of Nature and Human

he Municipal Museum of Fine Arts presents to its visitors a vast artistic collection that shows works from Flemish painting of the 16th century to paintings of the 19th century. Some of his most notable works are the “Triptych of Nava and Grimón” by the Flemish painter Pieter Coecke, “San Andrés”, by José Rivera, “Orfeo” by Bueghel, among others. Its activities include guided tours of the museum itself and the heritage of the city (Santa Cruz Monumental, Plazas y Alamedas), book presentations, conference cycles and musical auditions. 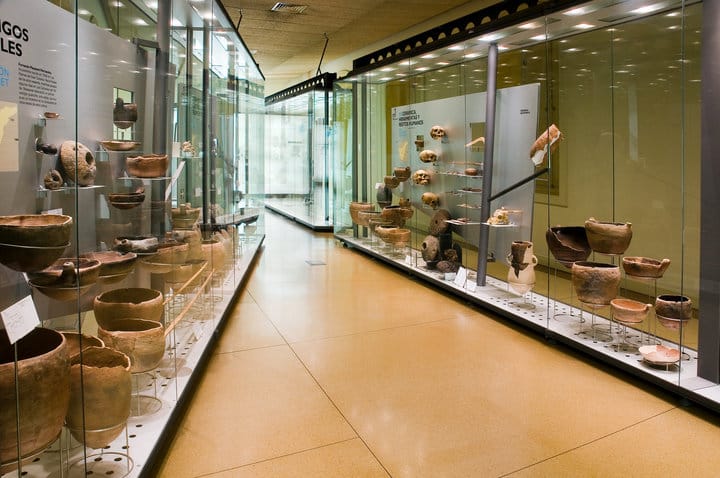 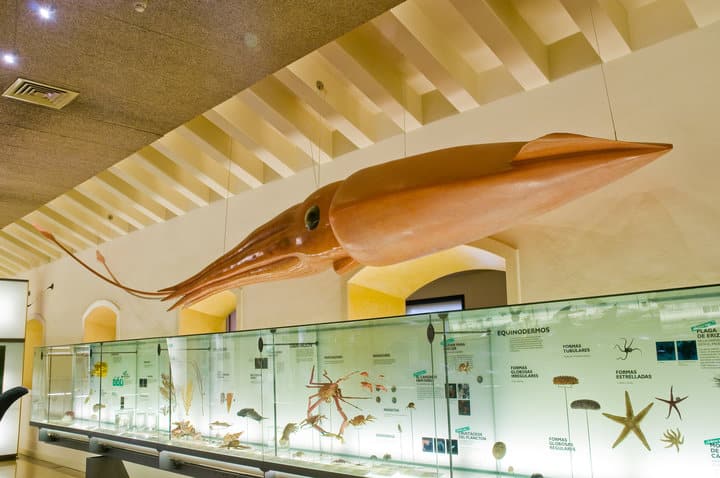 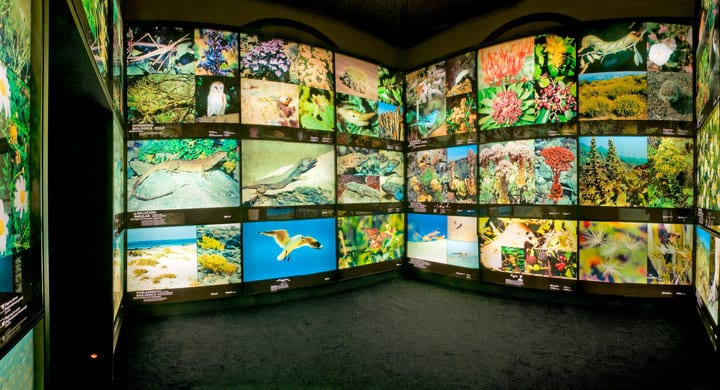 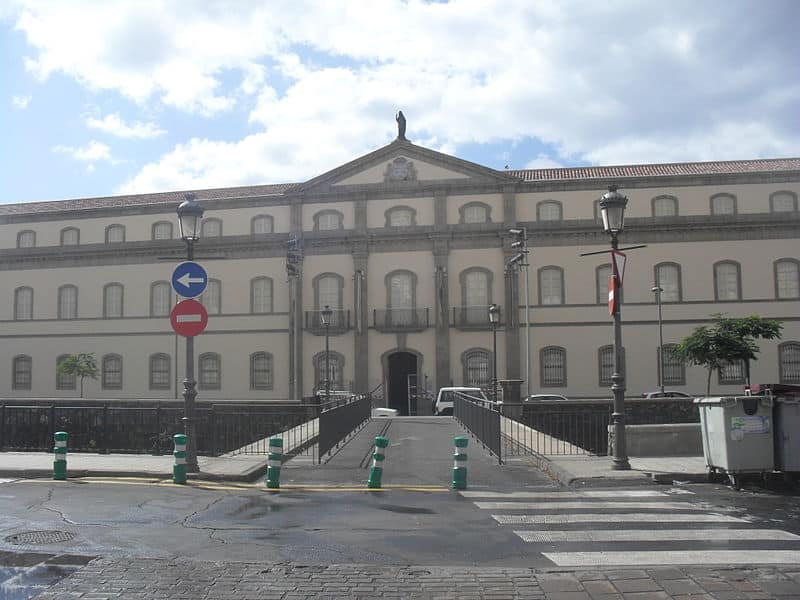 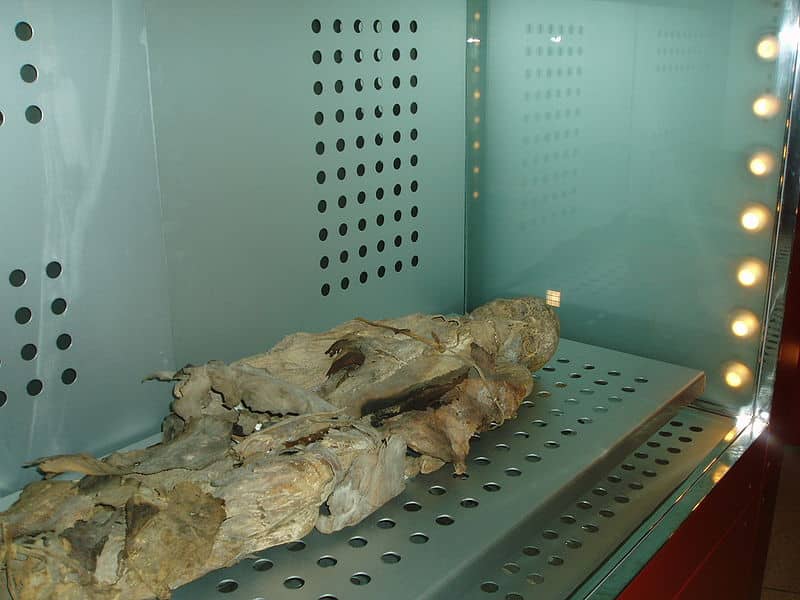 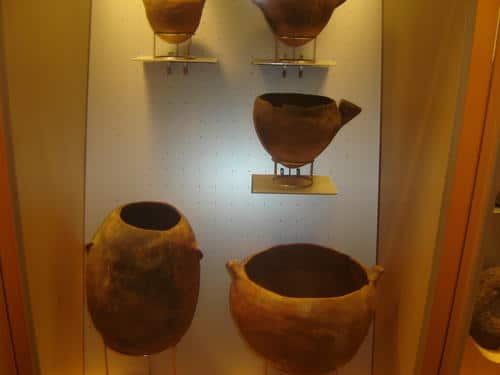 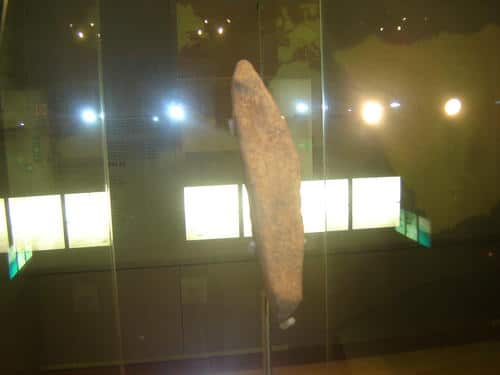 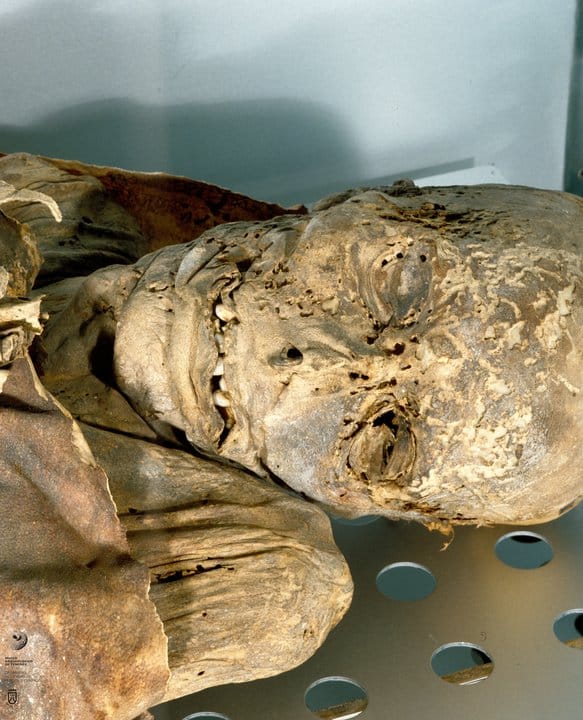